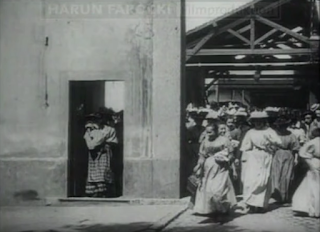 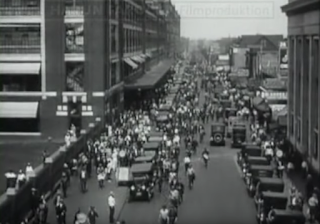 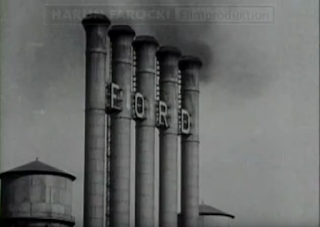 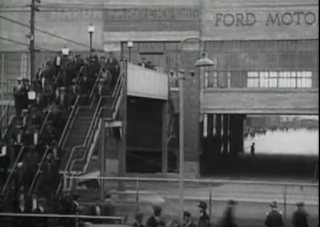 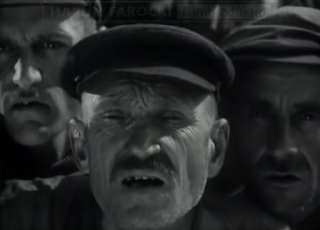 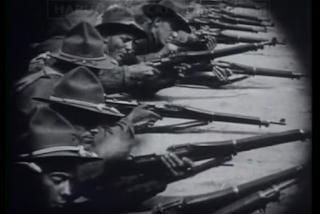 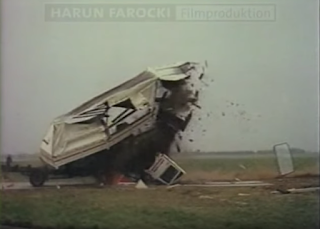 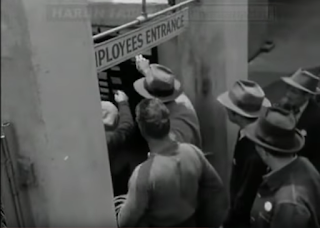 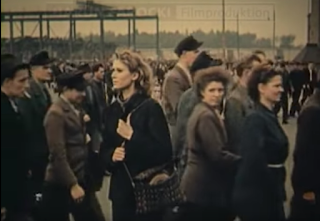 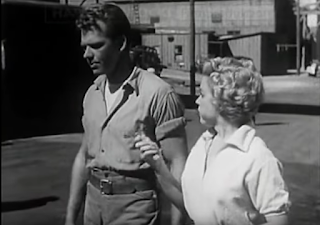 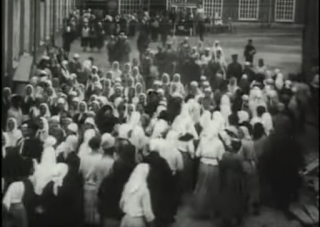 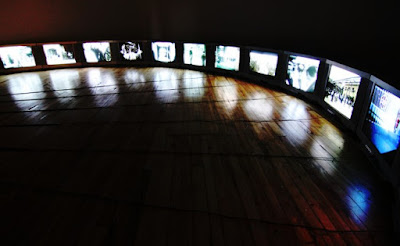 Media archaeology is an emerging set of interdisciplinary theories and methodologies that address media history in new, often unconventional ways - both looking for elements of repetition as well as variation in the past. Media archaeology wants to understand new and emerging media cultures through the past.
J. Parikka

The term media art is useful and used for artistic projects bringing up the technological, aesthetical, social, cultural, legal and political issues that come along with the emergence of new media.
Monoskop

Rudolf Frieling and Dieter Daniels: media art is "by definition multimedia, time-based or process-oriented"[10]
We pointed out the special qualities of media art reception in the introduction toMedia Art Net 1. This applies both to direct knowledge of the artworks and also their technological and theoretical context; we would like to sum this up succinctly in the following three theses:
To these we can now add a fourth thesis as the sum of our past experiences: