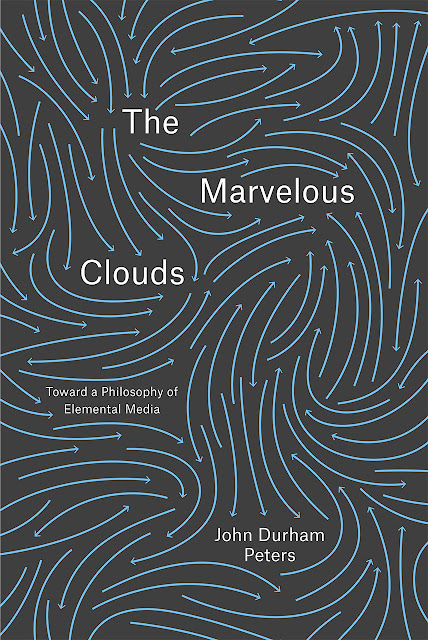 Cita a Wittgenstein: "In mathematics everthing is algorithm, nothing is meaning".

"Media are our infrastructures of being, the habitats and materials through which we act and are. This gives them ecological, ethical, and existencial import" (15) 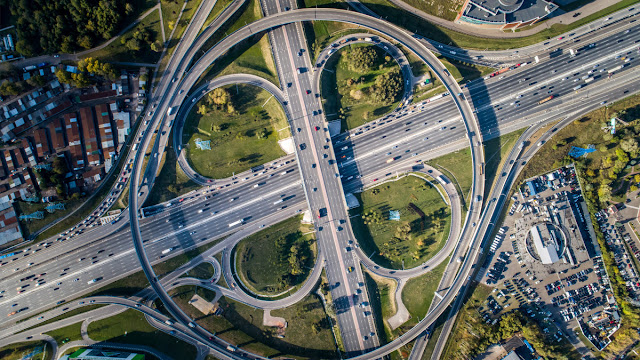 
"Like 'new media', ancient media such as registers, indexes, the census, calendars, and catalogs have always been in the business of recording, transmitting, and processing culture; of managing subjects, objects, and data; of organizing time, space, and power" (19) 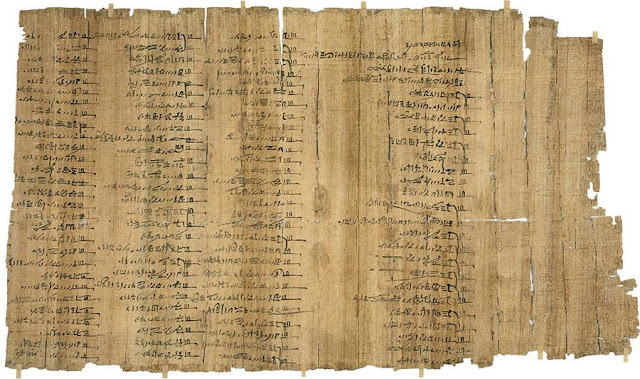 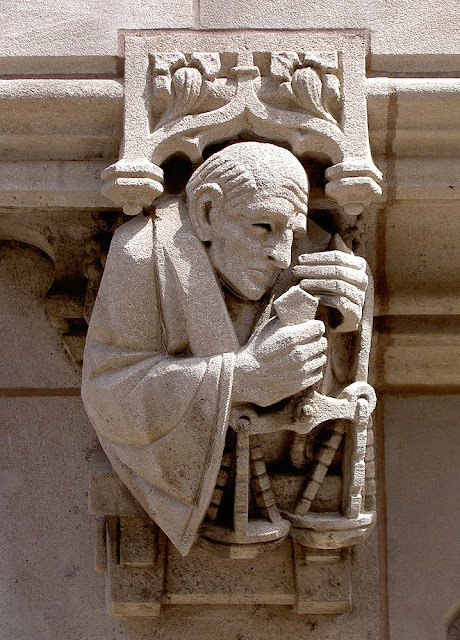 "The superpositioning of data over commodities, documents over values, and records over events lies at the hear not only of modern capitalism but of media operations in general. Wherever data and world and managed, we fin media" (22)

"All media raise perennial problemas of life in civilization (...) states have always in some sense been information states. The history of new media is old. 'Out of the old fields', said Chaucer, 'comes all this new corn'" (23)

"Media studies was a privileged form of seeing being as mediated. It was a way-of-seeing filed, not an object field" (27)

"Kittler always read works of literature and music as sources of truth, and there is something inspiring about his insistence that the humanities never give up on their coginitive claim: their task is not just the education of sensibility, but the ordering of knowledge, of which there is only one kind (with endless variants). The true humanist would also be a naturalist, one who produces knowledge about things that are, were, and are to come. The humanities, seen broadly, are the homeland of technê. There is no humanity without arts, starting with the art of walking upright on two feet. We are already technical in mind and body, as Leroi-Gourham insists" (28)

"Because media are in the middle, their definition is a matter of position, such that the status of something as a medium can fade once its position shift" (29)

"Infraestructures tend to change incrementally, and have the inertia of previous innovation to build upon. they improved upon mudalarly, and clearly illustrate the principle of path-dependence" (33)