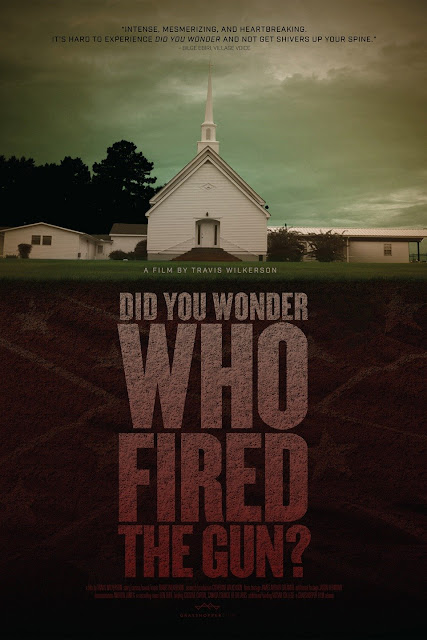 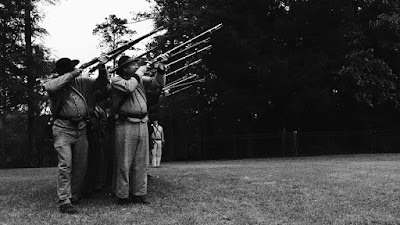 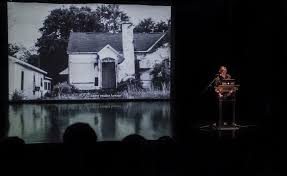 For more than twenty years, I have wrestled in my work with one question: where do form and social use come face to face in absolute equality? Why should one stand above the other? 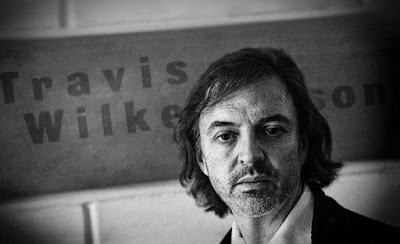 One thing is certain: like never before, minute to minute, second to second,media is shaping the world. Must we seriously accept the presumption that we are forced to look inward? That, as a conscious people, we cannot shape it forthe better? Is media somehow pre-designed to fracture, to distort, to pollute, to darken?
Of course it isn’t. That which we make is precisely that which we make of it. Take nuclear weapons, as a blunt but clear example. They are a fact. They exist. Now, we an either control them or wield them to destroy. These are radically different outcomes. This is a call for the urgent creation of social narrative. An ambitious stab at the desperate reply, designed to stitch people together rather than rip them apart. A place where borders slowly disappear like smoke from an extinguished fire. 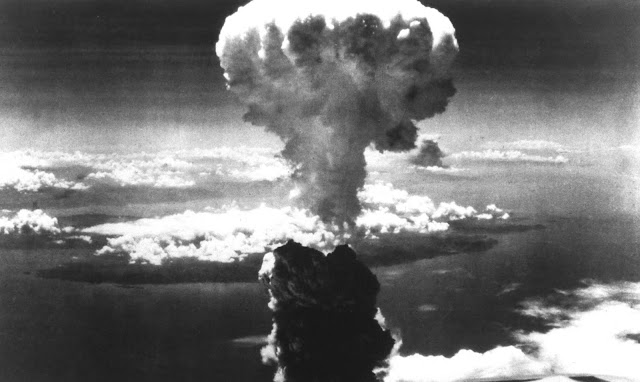 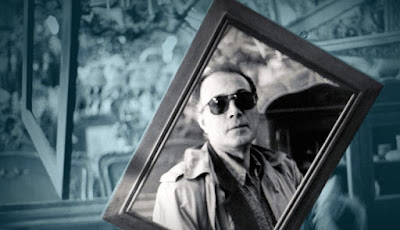