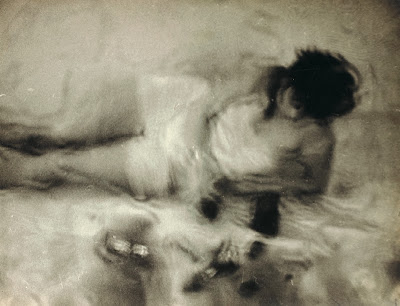 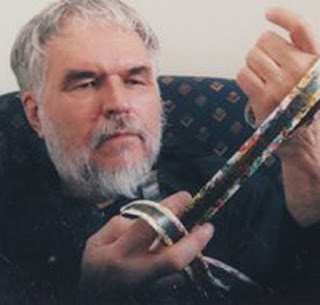 ""Amateur" is a word which, in the Latin, meant "lover": but today it has become a term like "Yankee" ("Amateur-Go Home"), hatched in criticism, by professionals who so little understand the value of the word or its meaning that they do honor it, and those of us who identify with it, most where they think to shame and disgrace in their usage of it. An amateur works according to his own necessity (a Yankee-enough proclivity) and is, in that sense, "at home" anywhere he works: and if he takes pictures, he photographs what he loves or needs in some-such sense –surely a more real, and thus honorable, activity than work which is performed for some gain or other than what the work itself gives... surely more personally meaningful than work only accomplished for money, or fame, power, etc... and most assuredly more individually meaningful than commercial employment– for the true amateur, even when in consort with other amateurs, is always working alone gauging his success according to his care for the work rather than according to the accomplishments or recognitions of others." Stan Brakhage 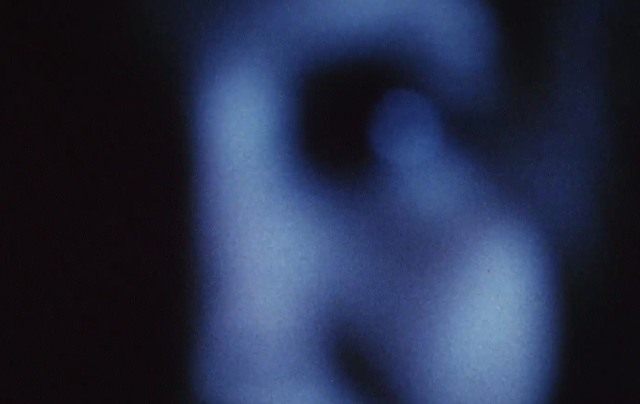