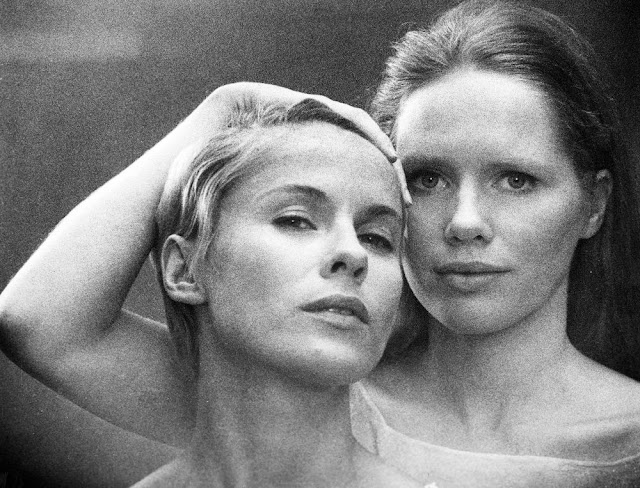 When we experience a film, we consciously prime ourselves for illusion. Putting aside will and intellect, we make way for it in our imagination. The sequence of pictures plays directly on our feelings. Music works in the same fashion; I would say that there is no art form that has so much in common with film as music. Both affect our emotions directly, not via the intellect. And film is mainly rhythm; it is inhalation and exhalation in continuous sequence. Ever since childhood, music has been my great source of recreation and stimulation, and I often experience a film or play musically. 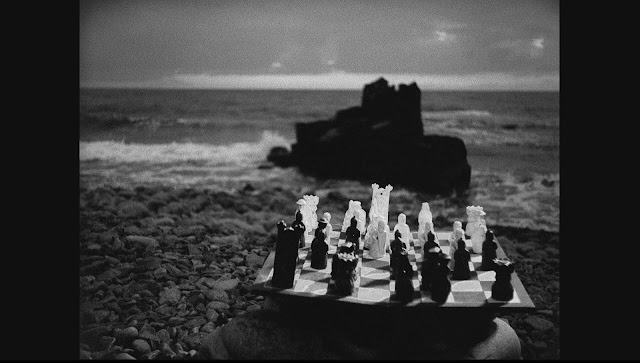 I want very much to tell, to talk about, the wholeness inside every human being. It's a strange thing that every human being has a sort of dignity or wholeness in him, and out of that develops relationships to other human beings, tensions, misunderstandings, tenderness, coming in contact, touching and being touched, the cutting off of a contact and what happens then.

As quoted in Ingmar Bergman Directs (1972) by John Simon 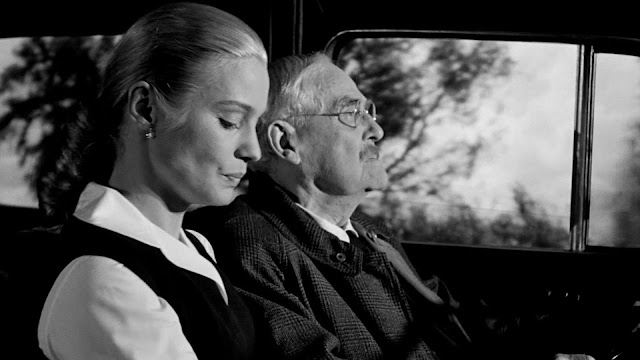 I write scripts to serve as skeletons awaiting the flesh and sinew of images.

As quoted in "Ingmar Bergman Confides in Students" New York Times, May 7, 1981. 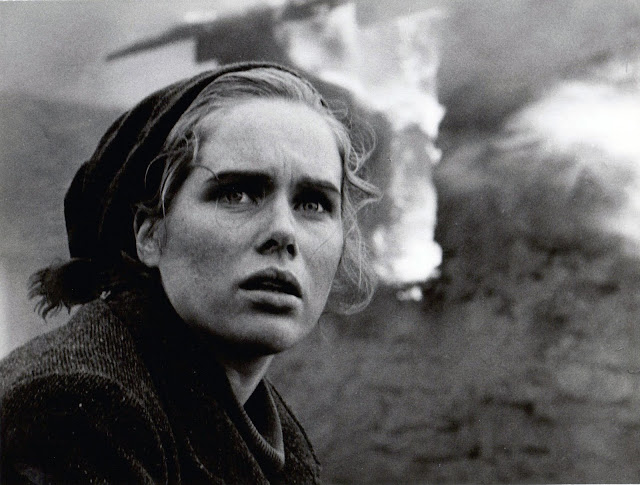 I am very much aware of my own double self... The well-known one is very under control; everything is planned and very secure. The unknown one can be very unpleasant. I think this side is responsible for all the creative work — he is in touch with the child. He is not rational, he is impulsive and extremely emotional. Perhaps it is not even a "he," but a "she."

As quoted in "Ingmar Bergman: Summing Up A Life In Film" by Michiko Kakutani in The New York Times Magazine (26 June 1983)]. 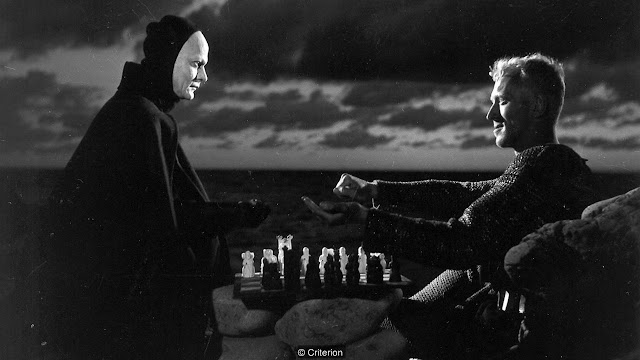 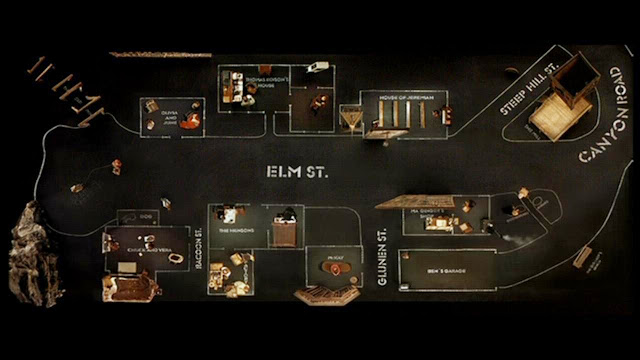 “Basically, I’m afraid of everything in life, except filmmaking.”

“A film should be like a rock in the shoe.” 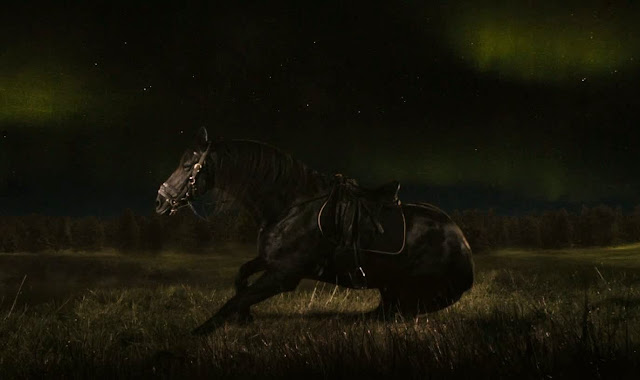