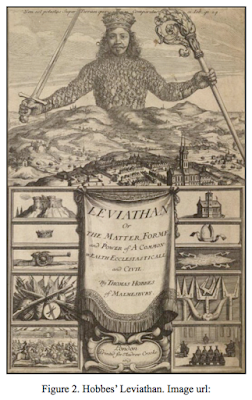 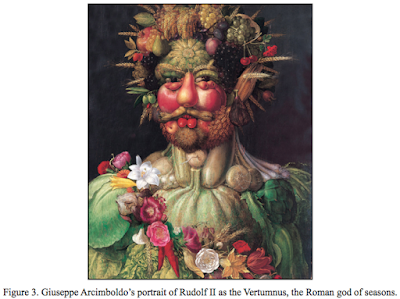 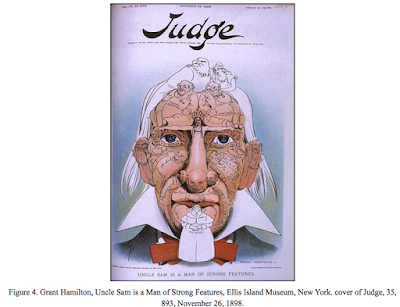 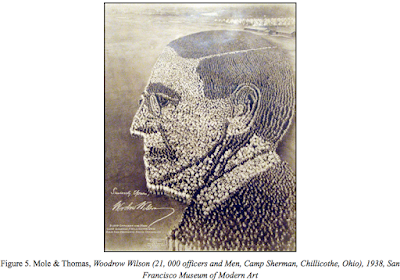 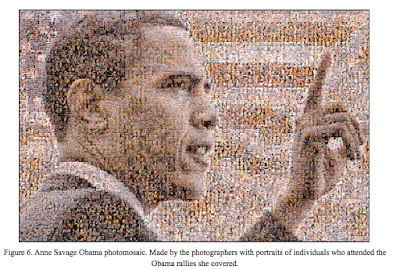 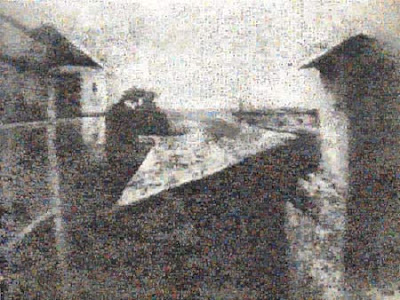 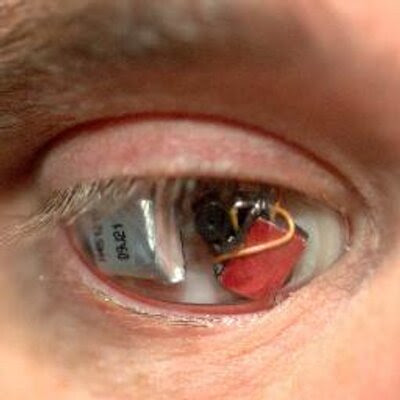 "We could say, following Deleuze and Guattari, that legitimate social strata are constantly challenged by a rhizomatic impetus for social reformation (see Deleuze, 1980).As Latour declares, “it’s because we ourselves are so divided by so many contradictory attachments that we have to assemble” (Latour, 2005: 24). Consequently, the public sphere emerges from this perpetual strive between legitimate structures and social unconformity, between official discourses and subversive voices, between stagnation and revolution. If we accept that “to assemble is one thing; to represent to the eyes and ears of those assembled what is at stake is another” (Latour, 2005: 18), the battlegrounds for this symbolic wars are the media. But, what is the configuration of this contention field?" PMZ

“Strangely enough, we have changed time so completely that we have shifted from the time of Time to the time of Simultaneity. Nothing, it seems, accepts to simply reside in the past, and no one feels intimidated any more by the adjectives ‘irrational’, ‘backward’ or ‘archaic’. Time, the bygone time of cataclysmic substitution, has suddenly become something that neither the Left nor the Right seems to have been fully prepared to encounter: a monstrous time, the time of cohabitation. Everything has become contemporary” (Latour, 2005: 40). 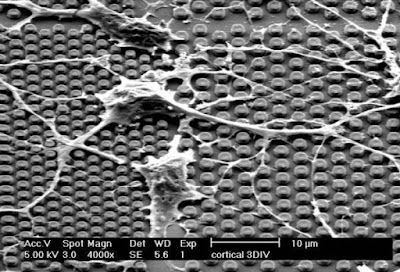 “The term appropriate technology refers to both everyday uses of technology that are appropriate to the job at hand and the way users decide how and what to appropriate. To avoid becoming dependent on sources that extract too high a price, or to ensure that the technology will be available to everyone, one appropriates only what is needed” (Penley, 1991: 141). 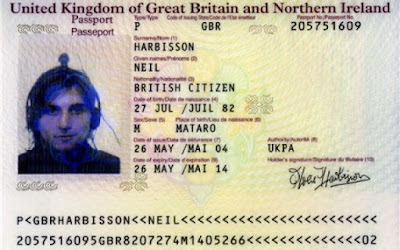 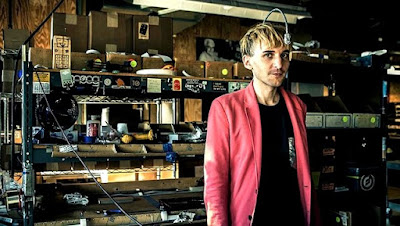 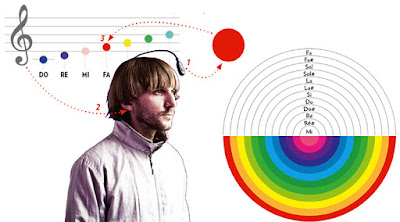 “We could in like manner say that the atmospheric premises of democracy must be formed from a parallelogram of observer’s virtues and participant’s virtues. The citizen as a highly improbable artificial figure of political anthropology would thus first become possible by a combination of actor and spectator in a single person, and that said the entire public domain would have to consist of this type of agent” (Sloterdijk, 2005: 948). 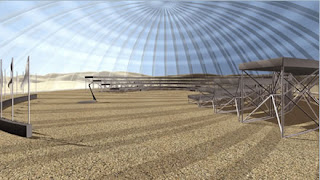 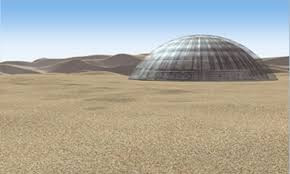 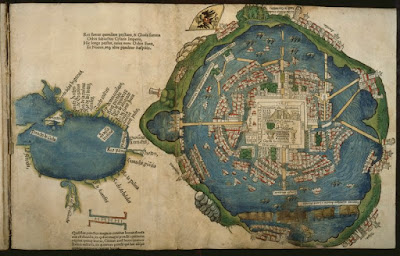